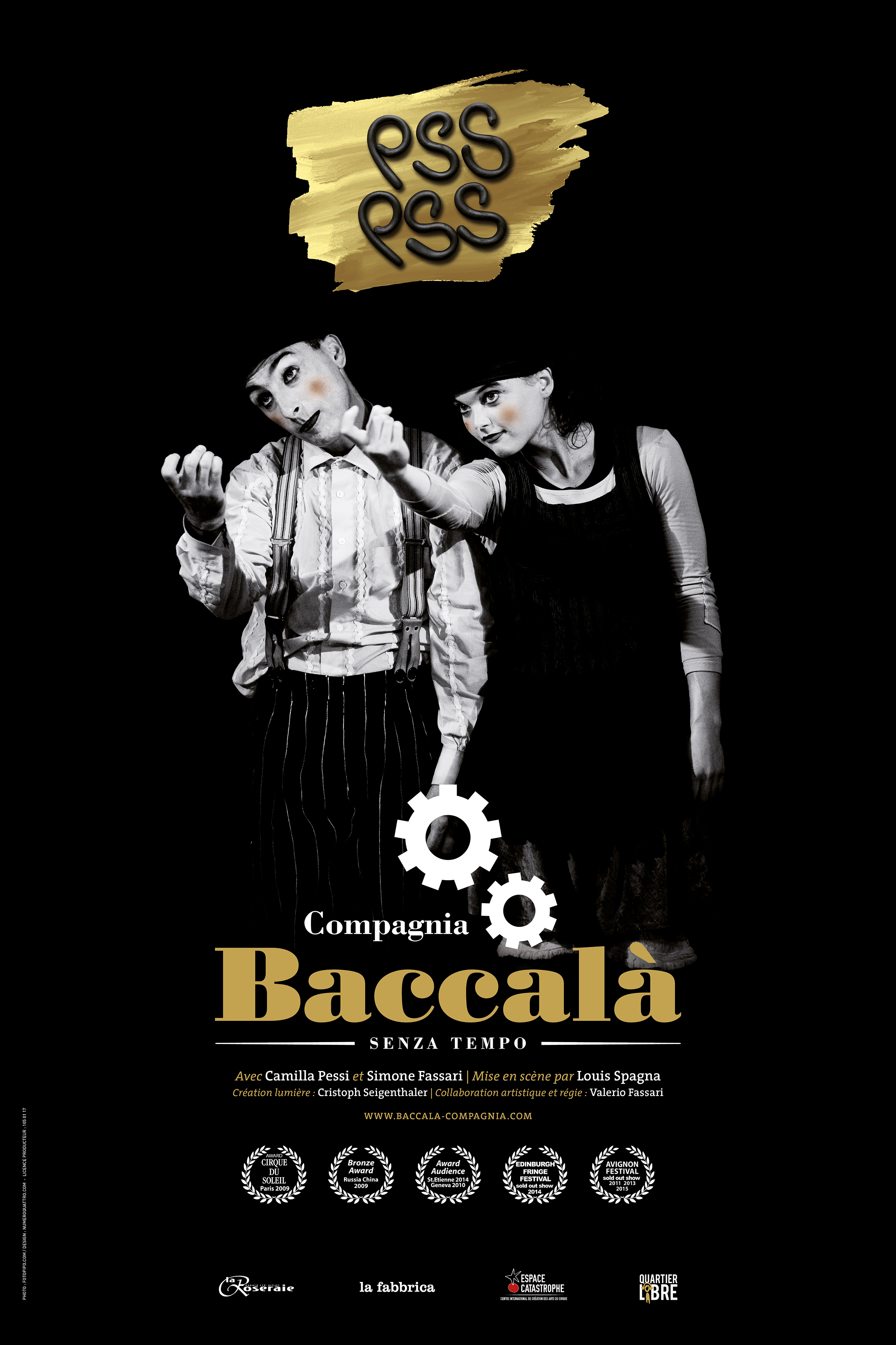 Two modern-day clowns take to the stage. Brilliant, tender, hilarious and ingenious, inspired by Chaplin, Keaton, and the stars of silent films, Baccalà’s timeless performance of enthralling physicality and exquisite expression has been feted the world over. Inventive, exciting, ridiculous, this breathtaking pas de deux of mishaps and acrobatics will have you laughing long after you leave the theatre. You’ve never seen anything like it. Do not miss.

Pss Pss has been performed over 600 times, in over 50 countries, and on all 5 continents, to huge acclaim. An hour of happiness. Don’t miss it!

The show is suitable for non-English speakers. 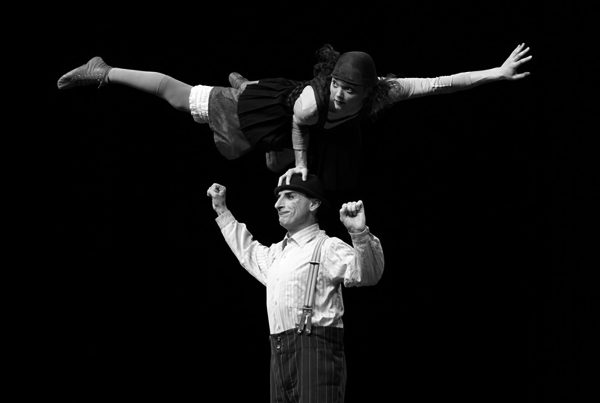 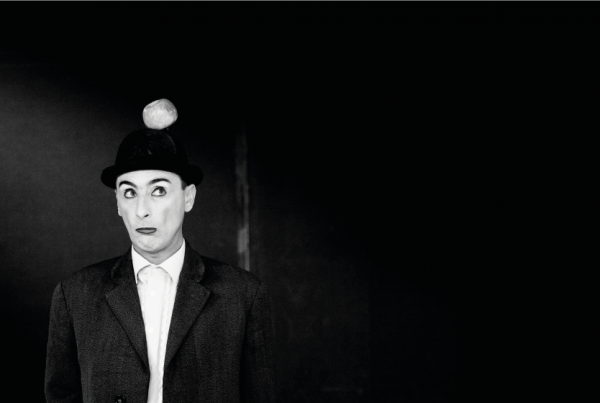 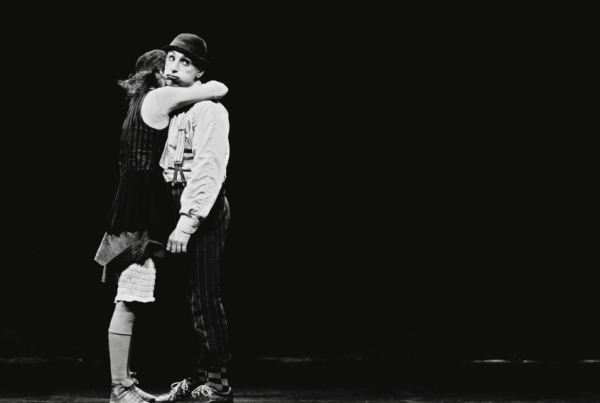 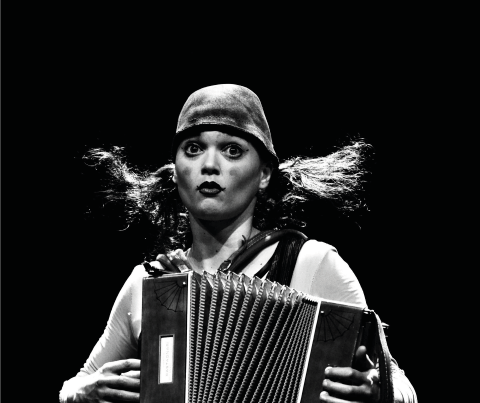 “Sometimes a show is such a total delight that it is hard to write about it without just gushing ‘See it, see it!’ – Pss Pss is such a show. See it, see it.” Total Theatre

“One of the best clown pieces I’ve ever seen […] this is a master-class in a form [… ] unique […] outstanding show!” – FringeReview